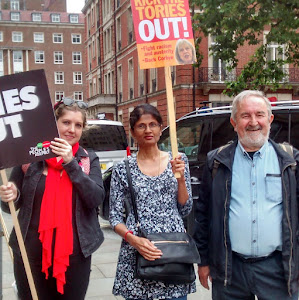 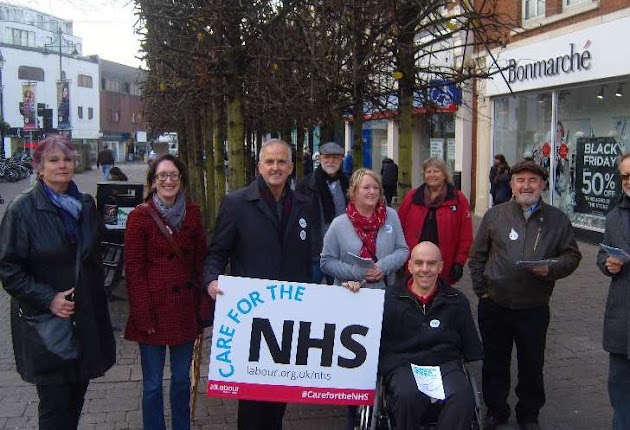 Tax evasion — a criminal offence — is well worth the risk in sleazy Cameron’s Britain, the HSBC scandal reveals that over 3000 named cases proven ’beyond reasonable doubt’ were passed to HMRC (The Tax Authorities) for action.

In nearly 5 years, just one prosecution is being proposed. The defendant is penniless, jail is probable. All the rest are effectively, blackmailed by HMRC to keep out of jail by paying over the amount of tax dodged. All this is ordered by Cameron & Co. Suppose a Tory –Funding billionaire has ‘stolen’ £20.000 in tax evasion— our money, HMRC may well use extortion, state approved blackmail, as a means of staying out of the papers and at liberty. ‘Double the tax, add bits and bobs of interest and costs, call it fifty grand gov, and no one the wiser. And with luck the miscreant will be a Tory Cabinet Minister in no time.

But evading ‘justice’ is not open to a ‘benefit scrounger.’ Failure to declare a second cleaners job or some small cash in hand job will lead to the criminal court. Worse, in 2014, sixty ’benefit scroungers’ committed suicide through shame and destitution. Spelthorne Labour Party deplores such misconduct and will return to the principle of making ‘the punishment fit the crime’

Evading justice by paying is as intolerable as evading tax by cheating. The fact that the Tory Party is the beneficiary should be no commendation.

When home care becomes inadequate for Alzheimer’s memory loss and dementia patients, all placements in Spelthorne are full and no more will be available for the foreseeable future.

Places were available at Woking but now these too are full. New crises placements are in Haslemere, miles away for visits by carers and friends. There is one also in East Horsley. Labour denounces this catastrophic lack of resources. Demand grows daily — yet Tories fail to meet it, indeed cut all six present Care Homes.

Eco Park Protesters — ‘This is a swamp’

Trees are to be felled to facilitate the Eco Park’s waste disposal, as the bitter struggle worsens. A path for the public was to be provided, and protesters claim that the one
provided is ‘rush job’ unfit for purpose. The protest group denounce it as a ‘muddy

Six Tory Borough Councillors have split from  the party and formed the Spelthorne Independent Group.

The group leader Councillor Frank Ayres remarked, "We are no longer tied by the bonds of political intrigue."