Fighting for local issues:
Get in touch to find out more.
Contact Us
The Fire Service 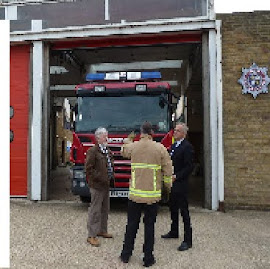 The Tories approved the closure of Sunbury and Staines fire stations in 2014, aiming to replace them with a single fire station in Ashford. Thanks to tireless campaigning by the Labour Party, Staines Fire Station remains open until the new fire station is built. Initially, it was decided that there would only be one fire station with one fire engine manned by just one crew – again due to Labour’s relentless efforts to bring this to the public’s attention through social media and raising a petition, on 22nd January 2018, they guaranteed to fund a second full-time crew but only for 12 months.
Labour will keep the pressure on to maintain a safe Fire Service for Spelthorne. 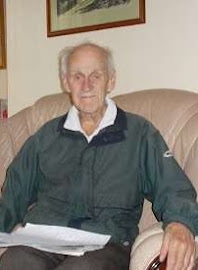 
Harold trace pictured right. WW2 veteran and Labour Party member was a victim of an Ashford Car Park Scam, but he refused to pay the penalty.
Threatened with hefty fines and bailiffs, he held his ground and challenged the company to take him to court. They eventually backed down. Harold won!
As for the Tory councillors if complicit, voted out of office with assessment for further legal action.
Spelthorne Labour Party pursues residents’ demands to run such crooks out of town and to jail.
The villains operate in syndicates throughout the country, but only Spelthorne kow-tows to them.
Under fierce pressure from Labour the crooked gang running Ashford car park have fled the scene rather than follow through their County Court threat. But they are thereby avoiding Labour’s charges of conspiracy, extortion, and theft by deception, fraud, and persistent malicious intimidation by letter, to say nothing of the breaches of Magna Carta and the common law. And with Spelthorne’s councillors refusing them compensation or even an apology – they are loaded down with conned residents’ hard earned money. They have got away if not with murder, with serious criminality and allegedly one suicide

(1) Spelthorne Borough Council
‘It is not a responsibility of the council to oversee private parking.’ (Head of Corporate Governance, letter 1st June 2018)